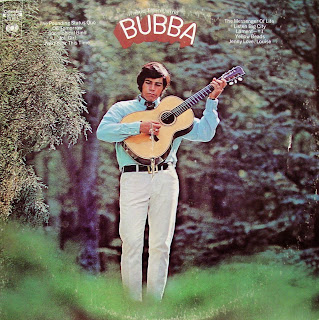 Elkin "Bubba" Fowler was involved with the Avant-Garde, a psychedelic pop group he formed with Chuck Woolery, who went on to host the dating show "The Love Connection." The Avante-Garde had chart success with the 1968 hit "Naturally Stoned." In 1969, Fowler teamed up with Bob Dylan's producer Bob Johnston for "… And Then Came Bubba," an album of rock, blues, folk and orchestrated pop that, thanks to Johnston’s production, comes off sounding like Dylan on several of the tracks. The Dylan connection was further evident in Fowler's involvement as a back-up musician on subsequent records by Dylan and Leonard Cohen.